FAQs About IQ Tests for Kids in Chicago

FAQs About IQ Tests for Kids in Chicago 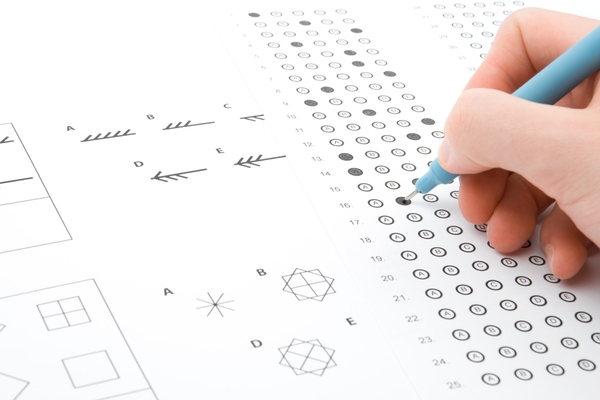 Getting your child into a gifted program in Chicagoland schools is no easy feat. In many cases, acceptance to the most sought-after programs requires a certain score on an IQ test that is facilitated by a psychologist. Here at Wellington Counseling Group, we know you probably have questions about what this process looks like. We're here to answer those top FAQs today about IQ tests for kids in Chicago.

Should my kid take an IQ test?

If your child complains of being bored or unchallenged at school, it could be a sign they are gifted. Taking an IQ test can help you better understand your child's strengths, weaknesses, and overall intelligence.

On the other hand, if your child feels reasonably challenged by their school work, there is little reason to do any additional testing. It's likely that the teachers are already responding to your child's intellectual ability and an IQ test will do little to change or enhance their education.

What will an IQ test tell me about my child?

Because an IQ test assesses specific logical, verbal, spatial, and memory skills, it can also be helpful if your child is having problems at school. The results of the test, particularly when compared with other objective and commonly-used measures, can suggest a need for a more in-depth evaluation of a potential learning disability.

What is the average IQ score?

Many parents tend to ask this question. They'll search for answers to questions such as, "What is the average IQ for a 12-year-old?" But because IQ tests are designed to generate an average score of 100 for people of all ages, the answer isn't always straightforward.

Currently, average scores range from 85 to 115, and the scores generated by IQ tests are corrected for age. A recent study published by the National Center for Biotechnology Information (NCBI) found that average IQ scores increase by roughly 13 points every decade.

Here is a table of the IQ score classification according to the Stanford-Binet Intelligence Scale:

If I suspect my child is gifted, why should they take an IQ test?

If you think your child may be gifted, one of the primary reasons to have them take an IQ test is so that they can get placed in a gifted program or school. Though an IQ test will not necessarily guarantee entry to an advanced program, it is an application requirement for many of them.

Learn more about IQ tests for kids in Chicago

If you're interested in learning more about IQ tests for kids in Chicago, reach out to us today at Wellington Counseling Group. In addition to our testing services, we also provide mental health screenings as part of the process so that we can help your child reach their full potential.

More in this category: « 7 Signs to See a Child Psychologist in Chicago 7 Signs You May Need Eating Disorder Treatment in Chicago »
back to top